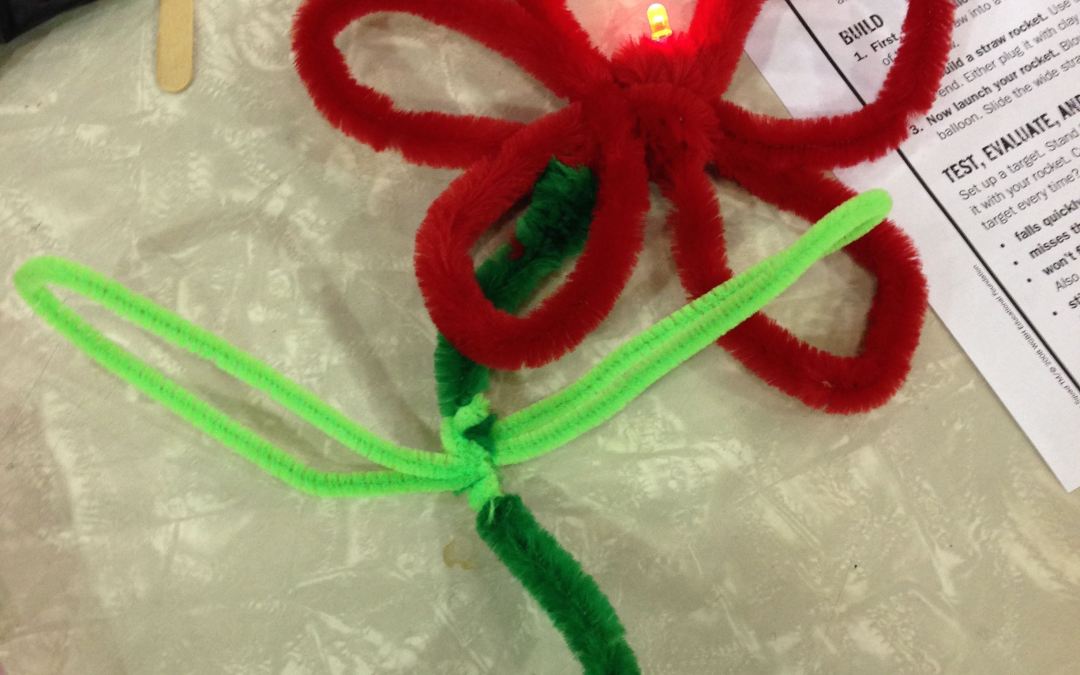 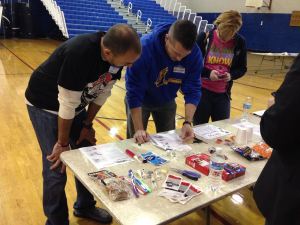 I had so much fun yesterday I wish I could go back and do it again today!  For the past two years, I have been running a mini makerspace at Edcamp STEAM with @Davezirk and it has been very popular.  This year, the folks organizing EdcampNJ asked if I’d be willing to run a similar makerspace at their event.  Silly question! My answer was a resounding YES.  Thanks to a generous donation from Caldwell University, I was able to set up a large makerspace in the gym with Dave.  This was accomplished thanks to the newly named Meri’s Mobile Makerspace (TM according to @iSuperEit) – with the help of a large rolling bin, several dollar stores, Radio Shack, and Lowes, I was able to host a ton of fun, simple, educational activities for the Edcampers to try out.  From the feedback I heard, it was a big hit.  I had many wonderful conversations with fellow educators and administrators on how to begin and implement a makerspace/STEM lab in their districts. 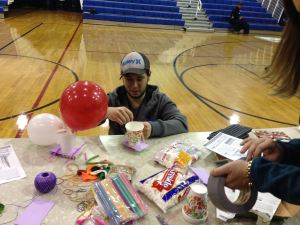 As always happens at an Edcamp, in addition to sharing my ideas and experiences, I heard a ton of great ideas from other folks, too.  One awesome idea for schools short on space was to make up activity boxes – xerox boxes filled with supplies needed for a single activity – and set up a rotation for use in the cafeteria during inclement weather days.  I love it!  It fits in so well with my idea that makerspaces/STEM labs don’t need to be large, expensive, or in a fixed location, but can scale up or down to fit your needs. 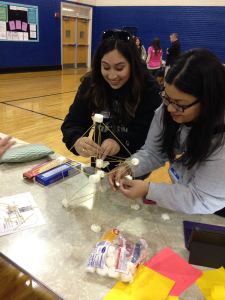 Full photo album from the makerspace

People were amazed at how inexpensive it was to acquire the materials needed for the activities.  Trust me, folks, the dollar store is a makerspace’s best friend.  95% of the supplies I brought were from the dollar stores around me, with just a few items purchased at Radio Shack and Lowes.  I’ve had requests for a breakdown of the items I had in the makerspace, so here we go:

Radio Shack (many of these items can be found a lot cheaper and in bulk on Amazon!)

I also have a general supply/donation sheet that I plan to share with parents at our STEM Lab Open House that has even more inexpensive items that can be used in a makerspace.

And, of course, here are the links to the activities I had set up!

If I forgot any, let me know and I’ll add them.

Last but not least, my STEM/STEAM/Makerspace resources on Pinterest. 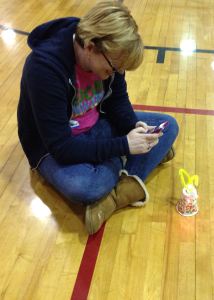